Meet the self-proclaimed ‘Most frugal mom in America’

“I’ve alwasy been pretty frugal,” said Guiles, 41, who lives in a house over 100 years old with her husband, Jay, 39, and sons George, 7 and Colden, 4. “But when I had my first son, George, I left my business because I wanted to stay home with him. So, a lot of my philosophy is that saving money is the same thing as making money.”

“So Freakin Cheap,” premiering Monday (June 28) at 10 p.m., also features the Tran family in Orlando, FL, who go dumpster-diving despite living in an upscale neighborhood; the Watsons in Mesa, AZ, who are attempting to throw their daughter a wedding on a $750 dollar budget; and the Claytons in Stonecrest, Ga., who employ DIY methods to make everything from cleaning solutions to toilet paper.

Becky, who considers herself to be “the most frugal mom in America,” was making between $30,000-$35,000 a year walking and training dogs before George was born. “In that first year, we ended up cutting our expenses so much that it made up for that income loss,” she said.

Now, she cuts the families expenses by cleaning her dishes in the washing machine alongside regular laundry (the clothing prevents the dishes from breaking, she insists); making her own light fixtures; using crumpled newspapers as wall insulation; using superglue to fix broken cabinets; and using wallpaper that she procured from a dumpster near a paint store. She also never hires experts for repairs, etc. doing renovation projects herself.

“With the house renovation, one of the biggest things that you can do is to use things that are already in nature — so, you can use a tree branch for a drape hanger,” she said.

Her friends and family view her relationship to money with a range of attitudes, she said.

“Some of them kind of raise an eyebrow to it, especially if they’re not used to my frugal ways. But my longtime friends and family think it’s great,” she said “[My husband] is frugal in the way that he’s a minimalist [and] doesn’t really care about a house looking cute and adorable. Whereas I want a home; I want it to look like something on Pinterest but I just don’t want to spend the money. So that’s a huge point of friction [between us] and it always has been.

“The good thing is that he’s a really laid-back guy and he goes with the flow up to a point and then just loses it — which you probably will see in the show at some point.”

Becky said she wasn’t raised to use this approach to saving money.

“My dad is pretty frugal [but] mom is not,” she said. “But I did get my ‘Where there’s a will there’s a way’ and my tenacity from my mom. I hear the word ‘No’ and I hear a challenge. I definitely grew into it when I started managing my own money and figuring out how I can stretch a dollar.

“I save money so that I don’t have to worry about finances and I can be around my children more and we don’t have that extra stressor in life,” she said. “So I don’t understand how that can be viewed as a negative thing. I have had judgment placed upon me. I’m stronger than the judgment, and I think what we are doing as a family is a really great thing.” 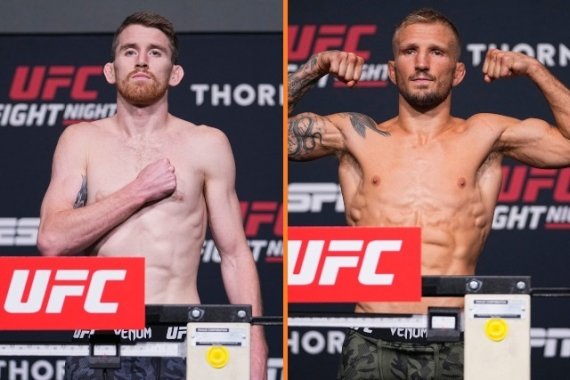