OLYMPIC boxing has introduced some of the most legendary names ever to grace the sport.

The Games is the ultimate prize for every amateur boxer and the perfect way to sign off before heading into the professional ranks.

Over the years, dazzling performances, shock decisions and even history-making bouts have lit up the Olympics.

Here, SunSport runs down some of the most iconic moments and bouts in Olympic boxing history.

The Greatest - known then as Cassius Clay - almost decided not make the Games in Italy, due to a fear of flying, and even strapped on a parachute on the plane.

But Ali must have been thankful that he did make the trip as he went on to win the gold, beating Pole in the final Zbigniew Pietrzykowski.

Little did anyone know, it would spark one of the most iconic careers ever, not only in boxing, but in all of sports.

Leonard goes down as one of the most technically gifted fighters of all time, blessed with speed, timing and magical footwork.

And it was all on display in Canada, where he showed off his famous 'shoeshine' technique of throwing lots of fast combinations to catch the judges eye.

Leonard beat Cuba's Andres Aldama for gold and in the pros later became a five-weight world champion as part of the 'Four Kings' era, with classic fights against Roberto Duran, Tommy Hearns and the late Marvin Hagler.

In one of boxing's darkest and most infamous hours, Jones was robbed of Olympic gold against Park Si-hun of South Korea.

Years later it emerged the offending judges had been wined and dined by Korean organisers, but the International Olympic Committee stated “there is no evidence of corruption in the boxing events in Seoul”.

Jones would go on to become a four-weight champ in the pros - even winning a heavyweight belt - and celebrated as one of the finest fighters to ever lace them up.

Lewis, who was born in London but moved to Ontario aged 12, went on to represent Canada in Korea.

And he beat American Riddick Bowe to win gold, sparking a heated rivarly with the heavyweight.

It carried on into the pros but turned infamous as they never rematched, with Bowe even binning his WBC belt to avoid fighting Lewis.

In another ugly night for boxing, Mayweather lost to Bulgarian Serafiv Todorov in the semi-finals - but had clearly been robbed.

So much so, that the referee even raised his hand in confusion as Todorov was announced the winner.

Despite the heartbreak of winning only bronze, it was the last time Mayweather - who retired 50-0 after turning pro - ever tasted defeat.

It was not such an easy transformation into the paid ranks for the Ukrainian, though, who suffered three defeats in his earlier career.

But thanks to the guidance of legendary trainer Emanuel Steward, Klitschko went on to have an dominant nine-year reign as champ before losing to Tyson Fury in 2015.

American Wilder was beaten by Italian Clemente Russo in the semi-final in China to instead win bronze.

But it was the third-place prize which inspired his current nickname the 'Bronze Bomber'.

Paying homage to the 'Brow Bomber' Joe Louis, also from Wilder's home of Alabama, the nickname has become synonymous with modern-day heavyweight boxing.

Joshua, only FOUR YEARS after first taking up boxing, beat Italian legend Roberto Cammarelle in front of adoring fans in the capital.

It was the night Britain's newest superstar was born and within a year of AJ's pro debut he had already started to become a household name.

Fast forward to the present and he is one of the biggest posterboy's in boxing, a two-time unified champ and a mega commercial attraction.

The 2012 Games was a landmark for boxing as it was the first to involve women's competiton.

And it was Britain's Adams who was the first to medal, brilliantly beating world No1 Ren Cancan from China to win the historic gold.

Adams followed it up with another gold in Rio, before winning a pro world title and retiring in 2019 unbeaten in six fights.

Perhaps the most important moment of them all, Irishman Conlan stuck his middle fingers up to cameras after controversially losing to Russian Vladimir Nikitin.

He then accused AIBA, the governing body who ran the sport then, of being 'cheats' in an angry rant which changed the Olympic forever.

The IOC later investigated AIBA and later stripped them of its right to host the Tokyo 2020 Olympic boxing tournament after a devastating investigation. 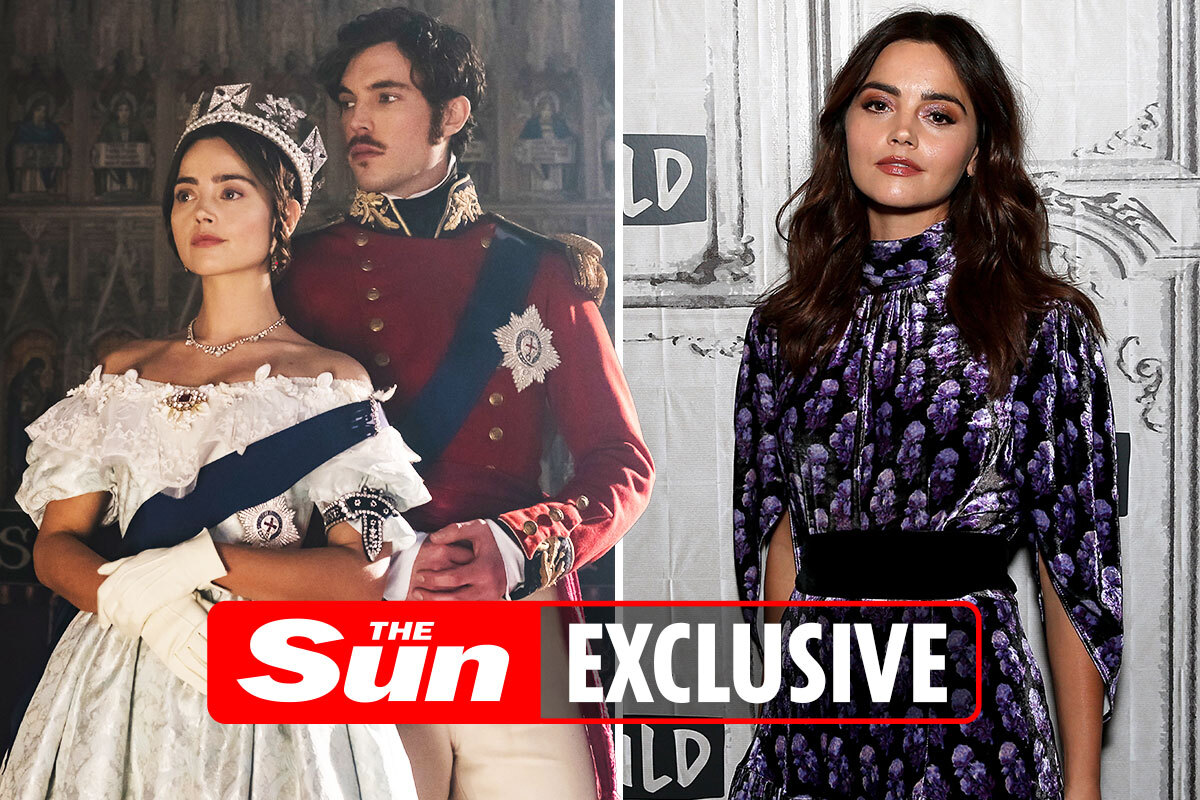 ITV’s Victoria is axed after three series because of nose-di... 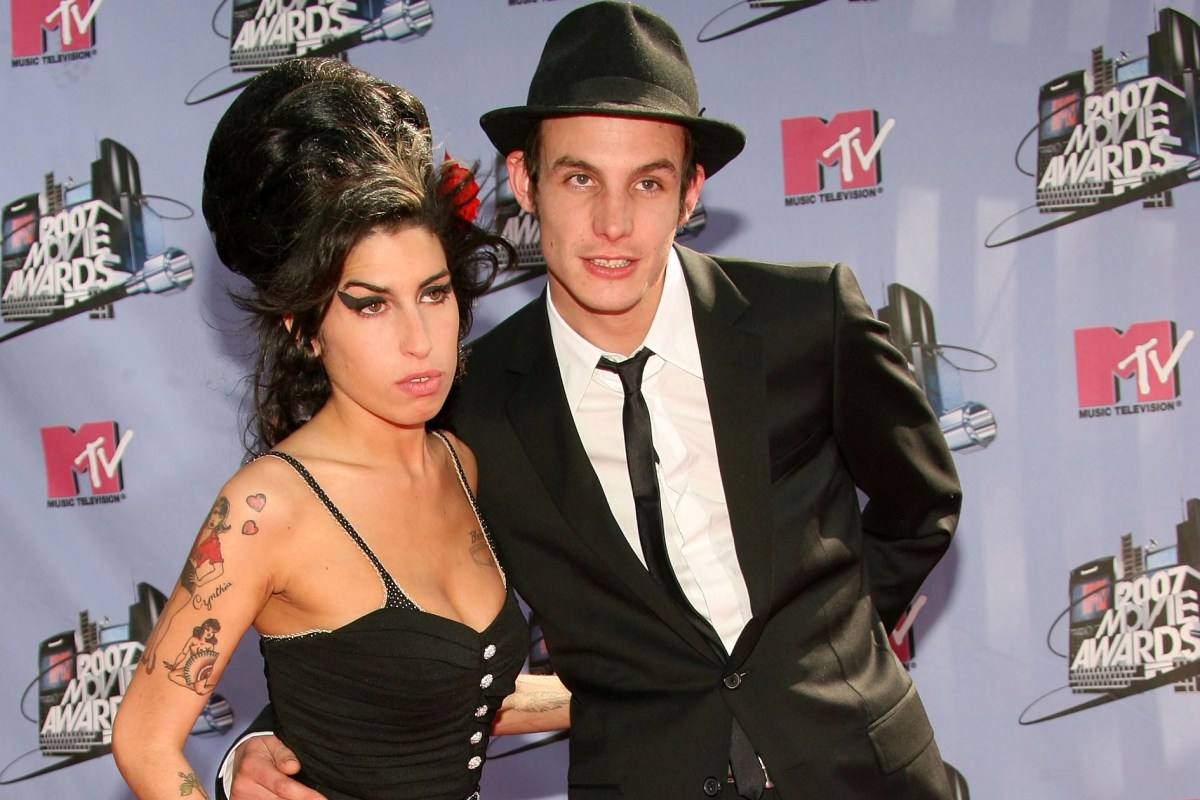 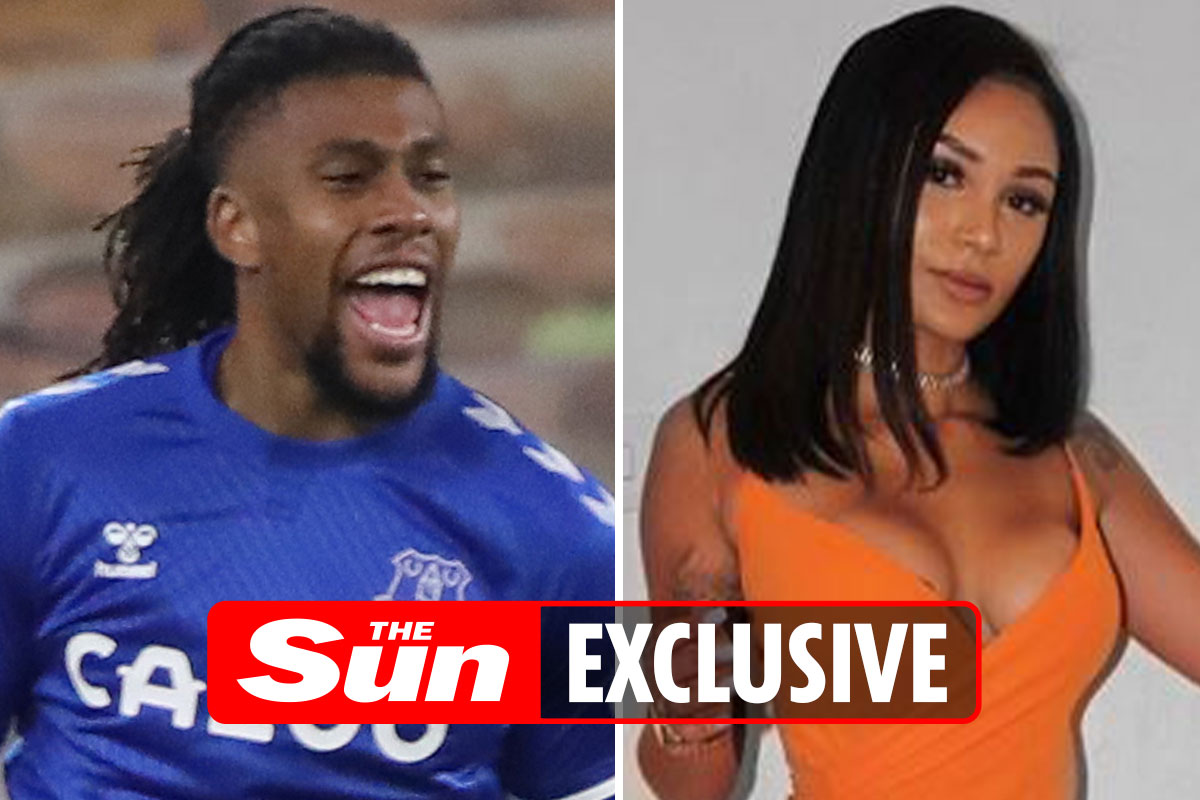