Pune 1919: Long years ago, when India's made its tryst with Olympics

India's tryst with the Olympics started at a sports meet of the Deccan Gymkhana in Pune in 1919 when Tata Group's Dorabji Tata was so impressed with the performance of the athletes that he decided to personally finance a team for the Antwerp games the following year.

As India gears up for another edition of the Olympics in Tokyo on July 23, a new book "#Tata Stories: 40 Timeless Tales To Inspire You" takes readers back more than a century to recount how the country began its Olympics journey.

According to author Harish Bhat, Dorabji Tata, the second chairperson of the Tata Group, was the chief guest at the Deccan Gymkhana's annual sports gala and noticed that

most of the athletes were clocking timings that were close to European standards.

"Even as he watched these peasant athletes in Pune, he was filled with a desire to see an Indian team participate in the Olympics. At his urging Sir Lloyd George, the governor of Mumbai, took up the cudgels on behalf of Indian athletics and obtained affiliation for India with the international Olympic body," reads "Tata and the Olympics", one of the 40 chapters in the book.

Since an official Indian Olympics body did not exist at the time, Dorabji, the elder son of Tata Group founder Jamsetji Tata, decided to "personally finance" the first Indian team for the Antwerp Olympics 1920 27 years before India's Independence.

And that's how India sent its first team. It was a six-member all male team, comprising four athletes, P F Chaugule, A Dattar, K Kaikadi and Purma Banerjee, and two wrestlers -- G Navale and N Shinde.

"In fact, because there was no official body, a committee that he had helped establish selected the team as well.. The first Indian team did not win any medals at the Olympics, but it planted the country's flag proudly and firmly at the Games," the book says.

Importantly, Dorabji returned from Antwerp with the conviction the nation had to nurture a culture of sports that could give rise to many Olympians in the future. So, using his "personal resources", he sent Dr A Noehern, physical director of the YMCA, to visit every part of the country and evangelize sports and athletics.

Four years later, Dorabji once again bore some of the expenses to send the Indian team to the 1924 Paris Olympics.

"By now the Olympic spirit had caught on; the national team was funded significantly by various Indian states and consisted of seven competitors," the book notes.

Seven years after Antwerp, the pioneering sporting spirit eventually led to the formation of the Indian Olympic Association (IOA) in 1927, with Dorabji as its first president and Noehern as secretary.

According to the book, Naval Tata, the father of present Tata Sons' chairman emeritus Ratan Tata, was keen on sending the hockey team of newly independent India to the 1948 Olympics but was finding it difficult to raise funds.

Nehru asked Naval, What if we didn't send our team to the meet? Naval agreed that sending a team "was not essential" but added, "Would it not be an irony of fate that, at the very commencement of our national government, we do not send our team to defend our world title, won and retained for nearly 25 years during the colonial regime?"

"Nehru's attitude transformed quickly. He instantly sanctioned Rs One lakh, a relatively large sum at that time, for the team's participation. He also facilitated a sports meet that could raise the rest of the funds required," the book says.

The team didn't disappoint. In 1948, independent India won its first gold medal in hockey at the London Olympics and went on to break all records by winning gold medals consecutively in the next two Olympics.

The 201-page "#Tata Stories: 40 Timeless Tales To Inspire You", priced at Rs 599, is touted to be a "collection of little-known tales of individuals, events and places from the Tata Group that have shaped the India we live in today".

(Only the headline and picture of this report may have been reworked by the Business Standard staff; the rest of the content is auto-generated from a syndicated feed.)

Business Standard has always strived hard to provide up-to-date information and commentary on developments that are of interest to you and have wider political and economic implications for the country and the world. Your encouragement and constant feedback on how to improve our offering have only made our resolve and commitment to these ideals stronger. Even during these difficult times arising out of Covid-19, we continue to remain committed to keeping you informed and updated with credible news, authoritative views and incisive commentary on topical issues of relevance.
We, however, have a request.

As we battle the economic impact of the pandemic, we need your support even more, so that we can continue to offer you more quality content. Our subscription model has seen an encouraging response from many of you, who have subscribed to our online content. More subscription to our online content can only help us achieve the goals of offering you even better and more relevant content. We believe in free, fair and credible journalism. Your support through more subscriptions can help us practise the journalism to which we are committed. 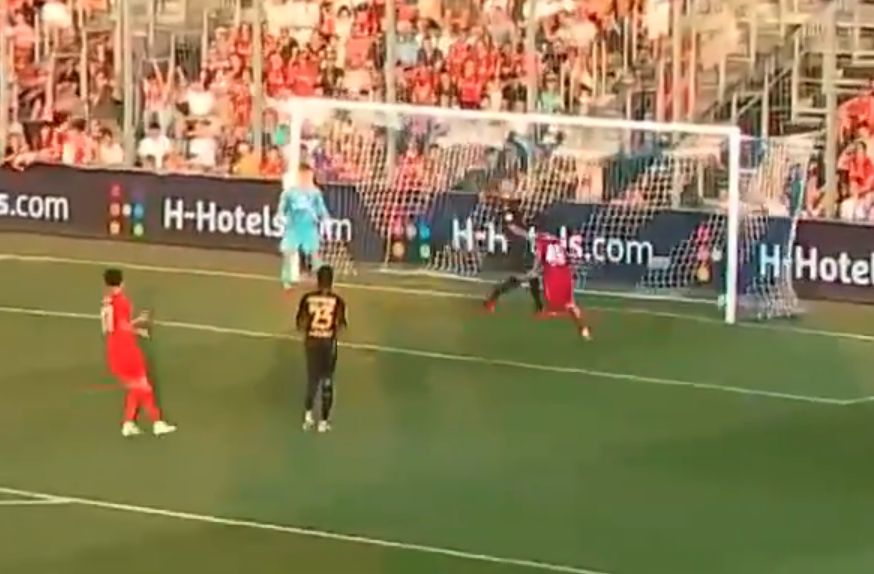 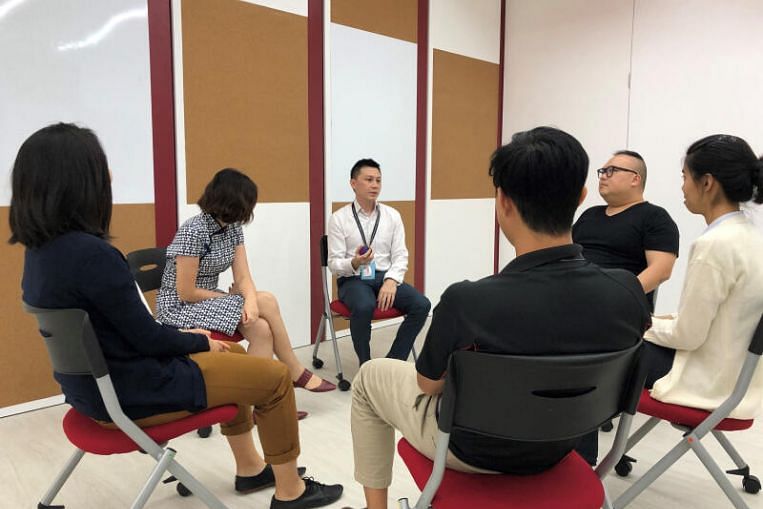