When life gives you melons, you may have to explain to the public that they’re not fake.

Salma Hayek has gone on the record to say that yes, her breasts are real — but she can understand why fans might think otherwise.

“A lot of people said that I had breast augmentation. I don’t blame them! My boobs were smaller! So was the rest of my body,” the 54-year-old actress said Wednesday on “Red Table Talk,” the Facebook Watch series Jada Pinkett Smith co-hosts with her daughter, Willow Smith, and mother, Adrienne Banfield-Norris.

Her growth, however, is all natural. Hayek explained that it happened significantly during life changes like pregnancy, menopause and periods of weight gain.

While her breasts “just kept growing,” she said it’s been a pain.

“Many, many sizes. And my back has been really suffering from it,” she said. “And not a lot of people talk about this.”

While the hot flashes and emotional intensity of menopause are often talked about, Hayek noted that the breast growth came as a surprise.

“I’ll tell you what they don’t tell you. The boobs grow — a lot,” said Hayek, who recently announced an HBO Max project about talking menopausal boobs.

Getting older, though, has also taught the entertainer that stereotypes about women expiring when they hit a certain age are a completely destructive narrative. 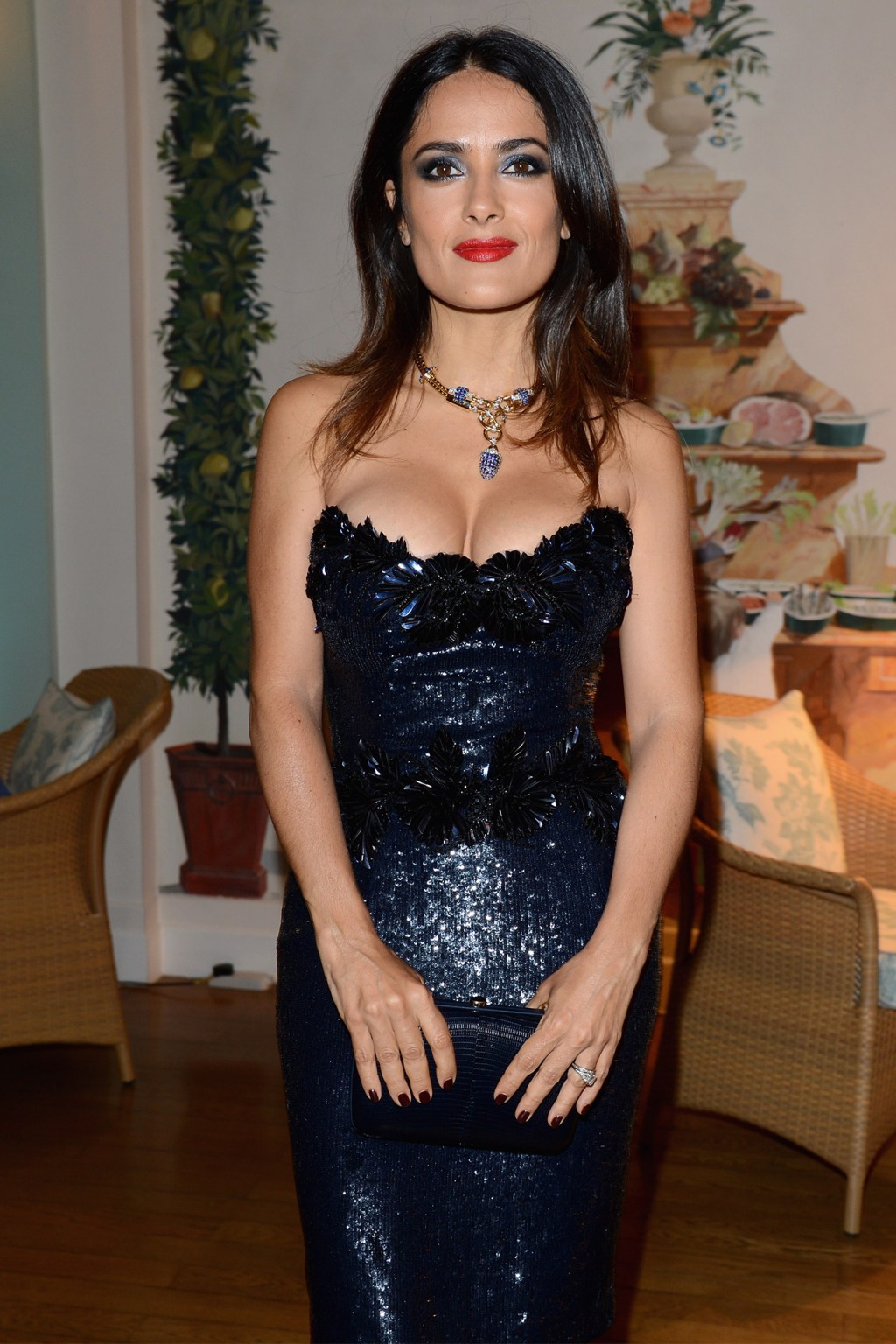 Salma Hayek during the 65th Annual Cannes Film Festival in 2012. 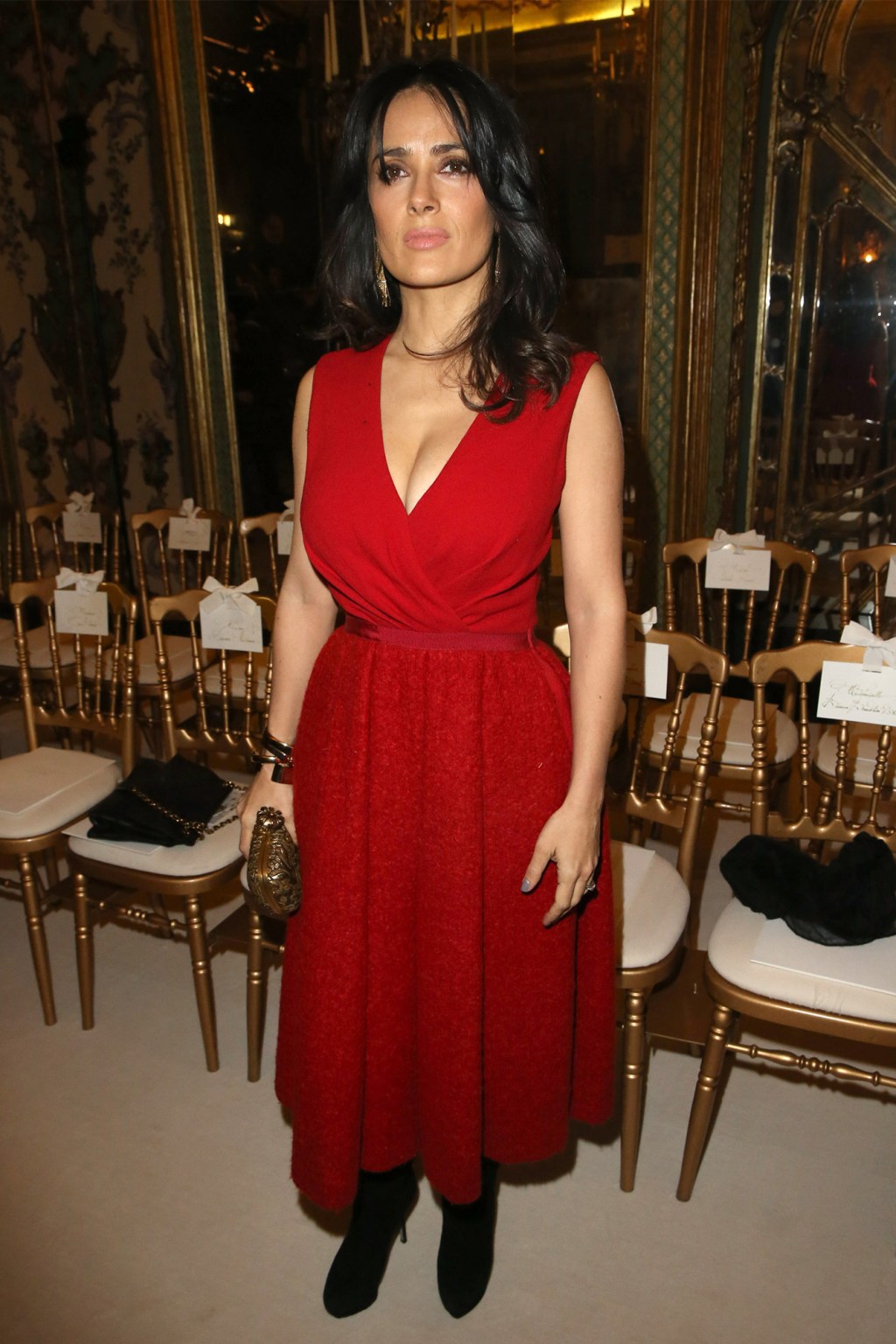 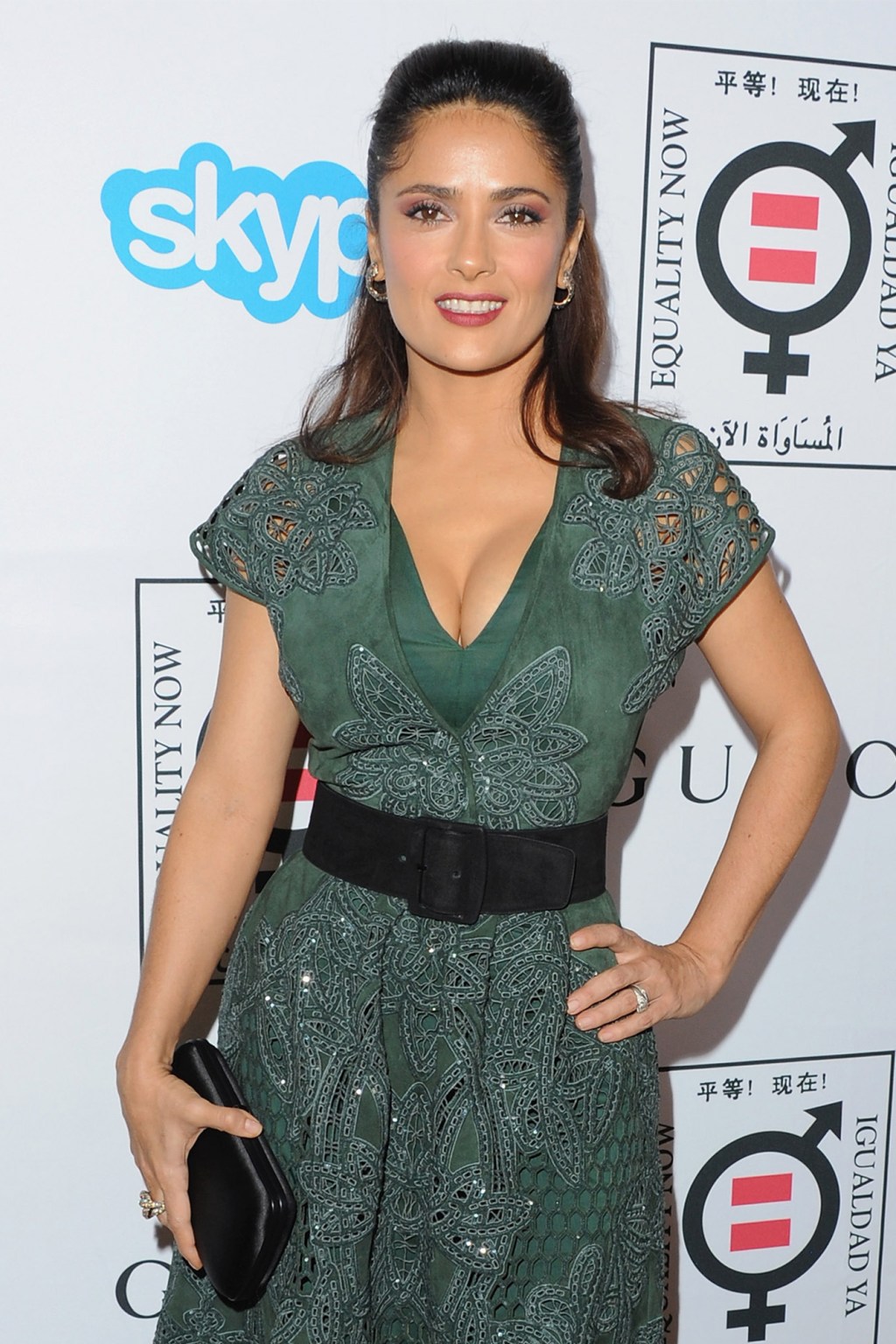 Salma Hayek in Beverly Hills in 2014. 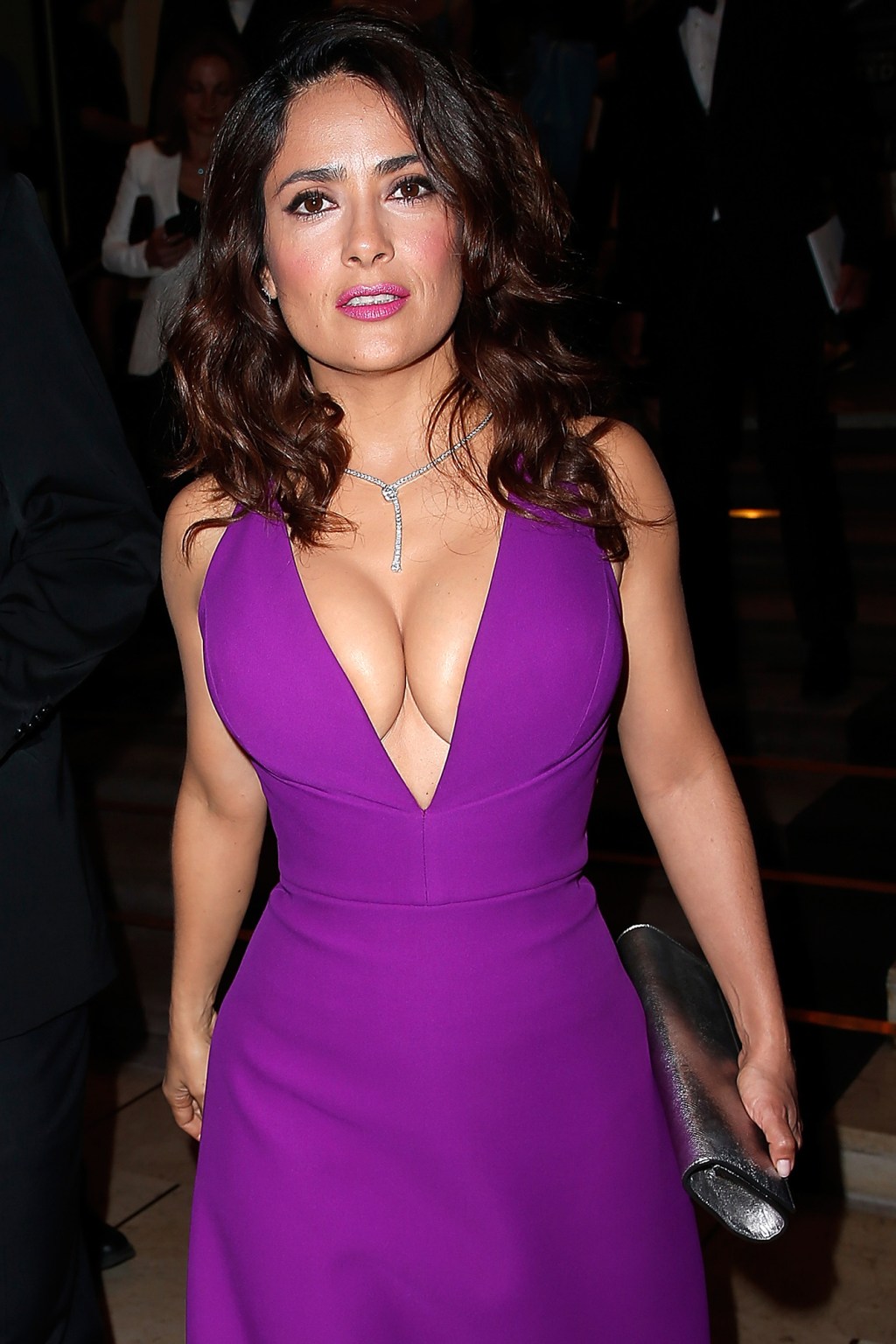 Salma Hayek at the Cannes Film Festival in 2015. 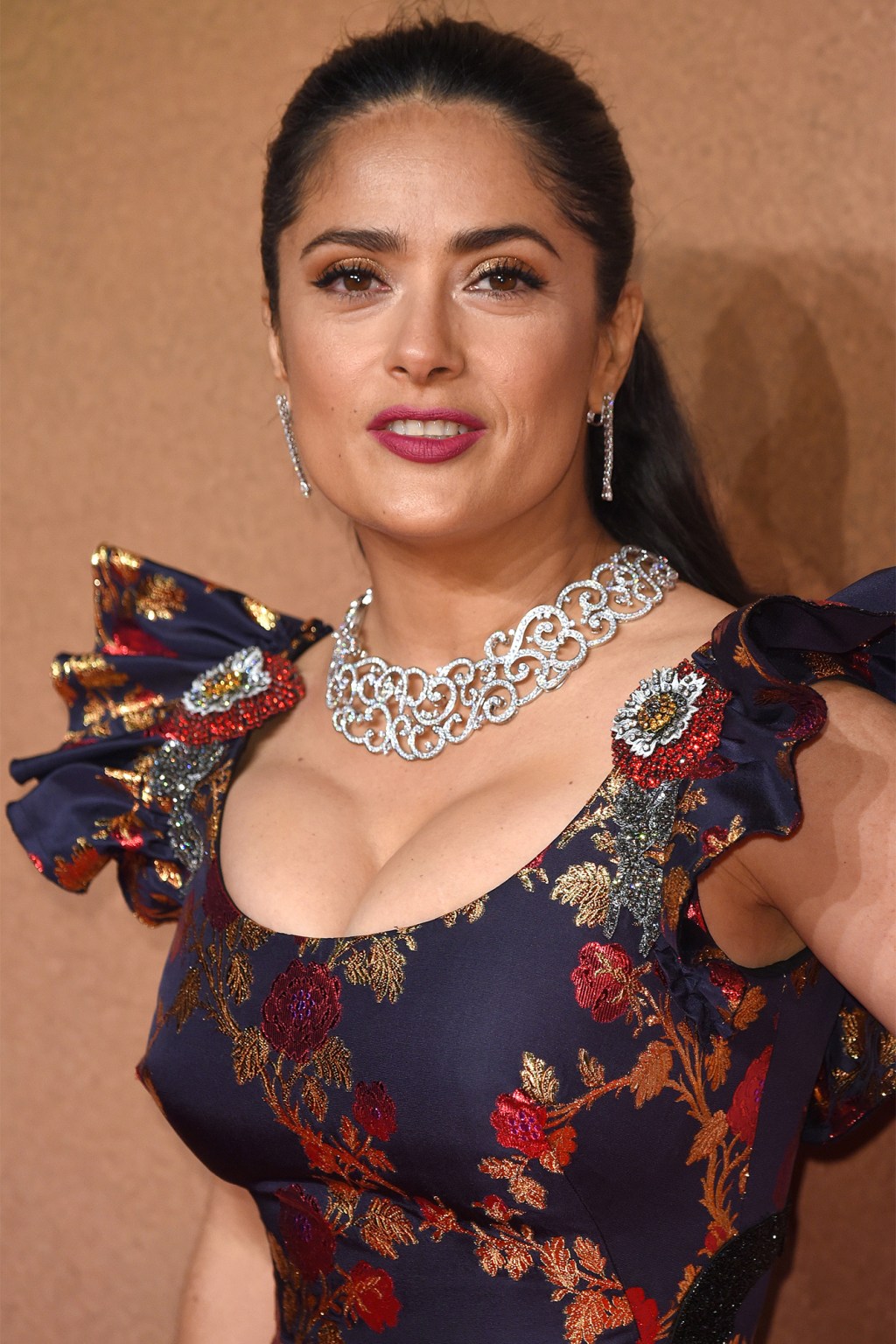 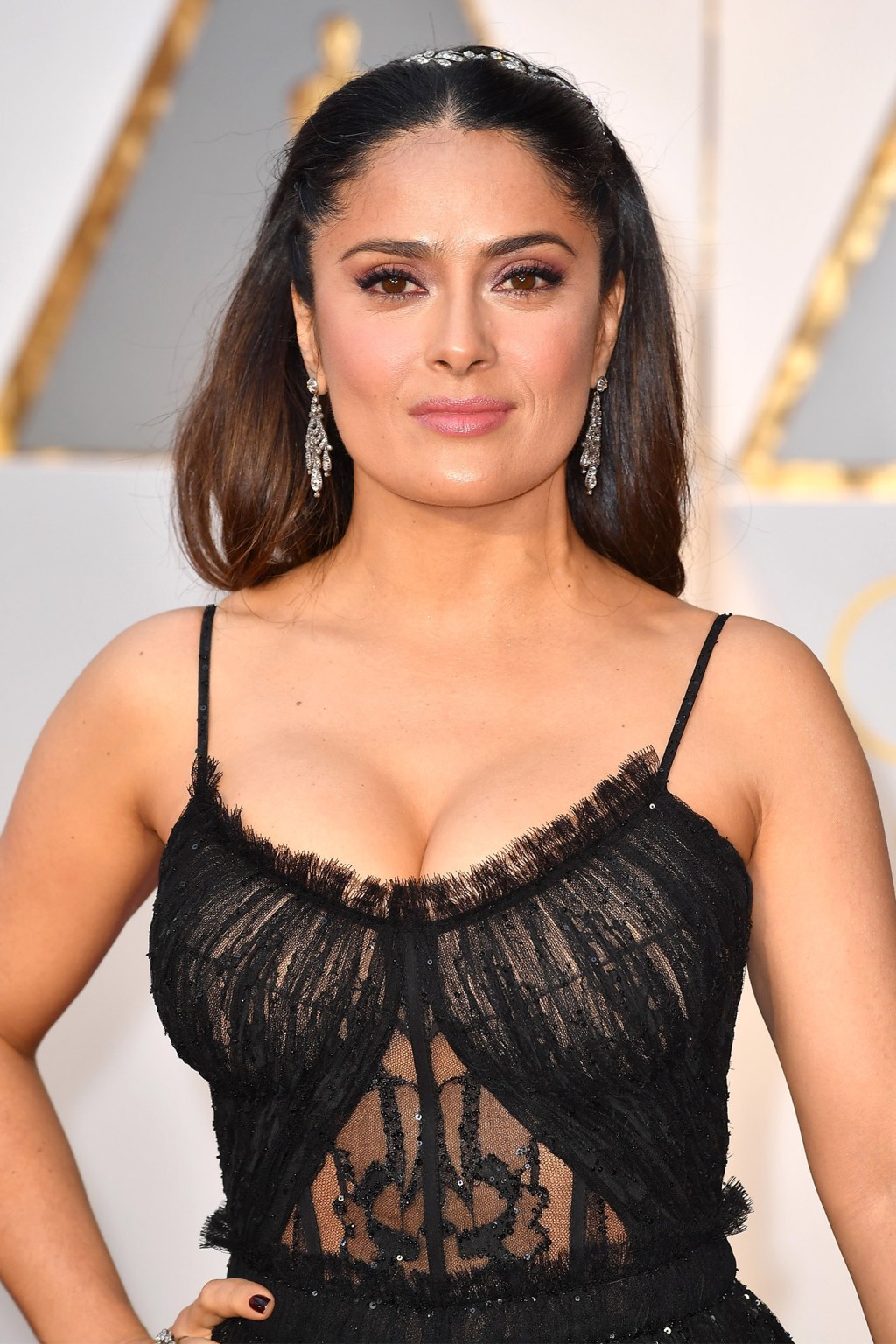 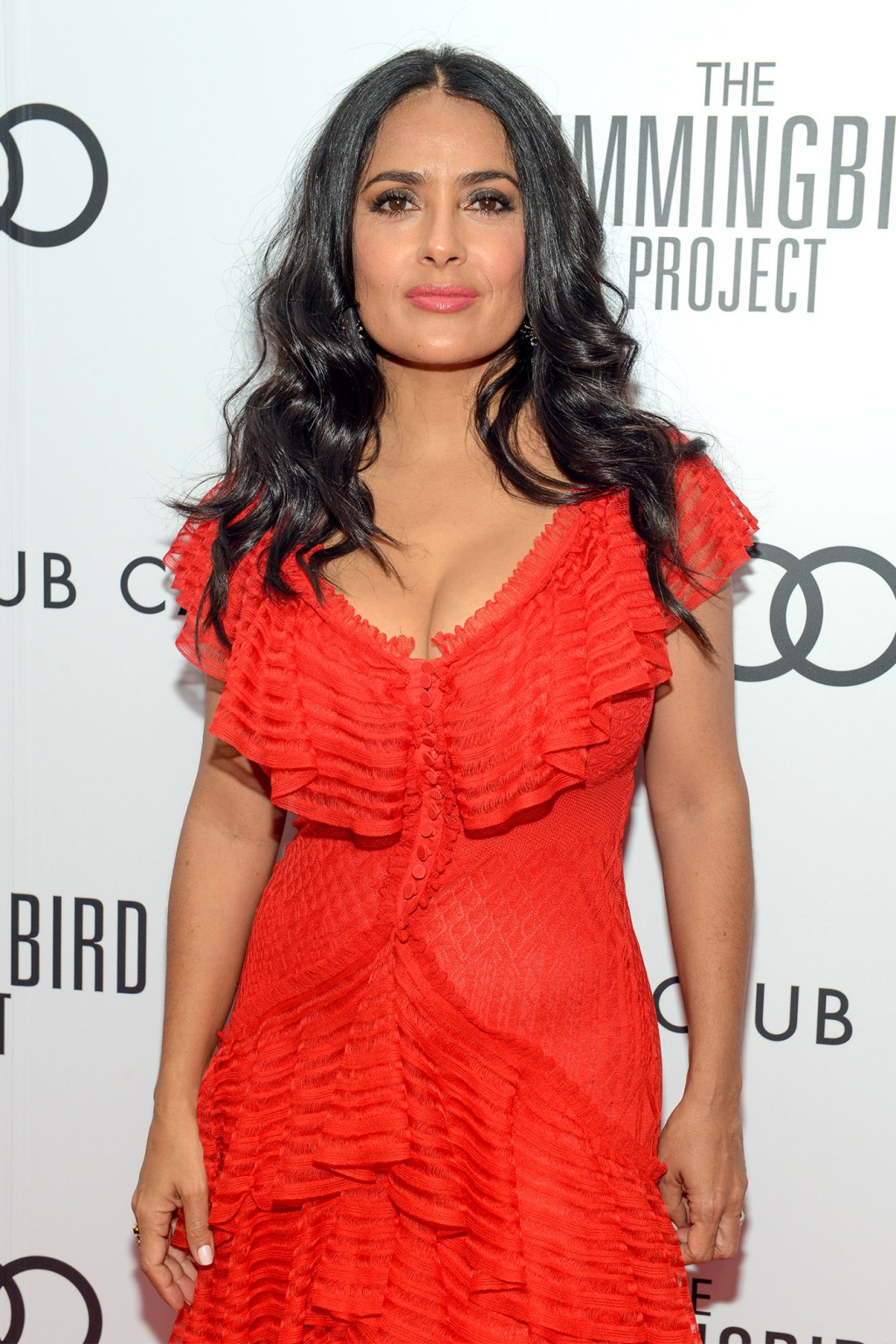 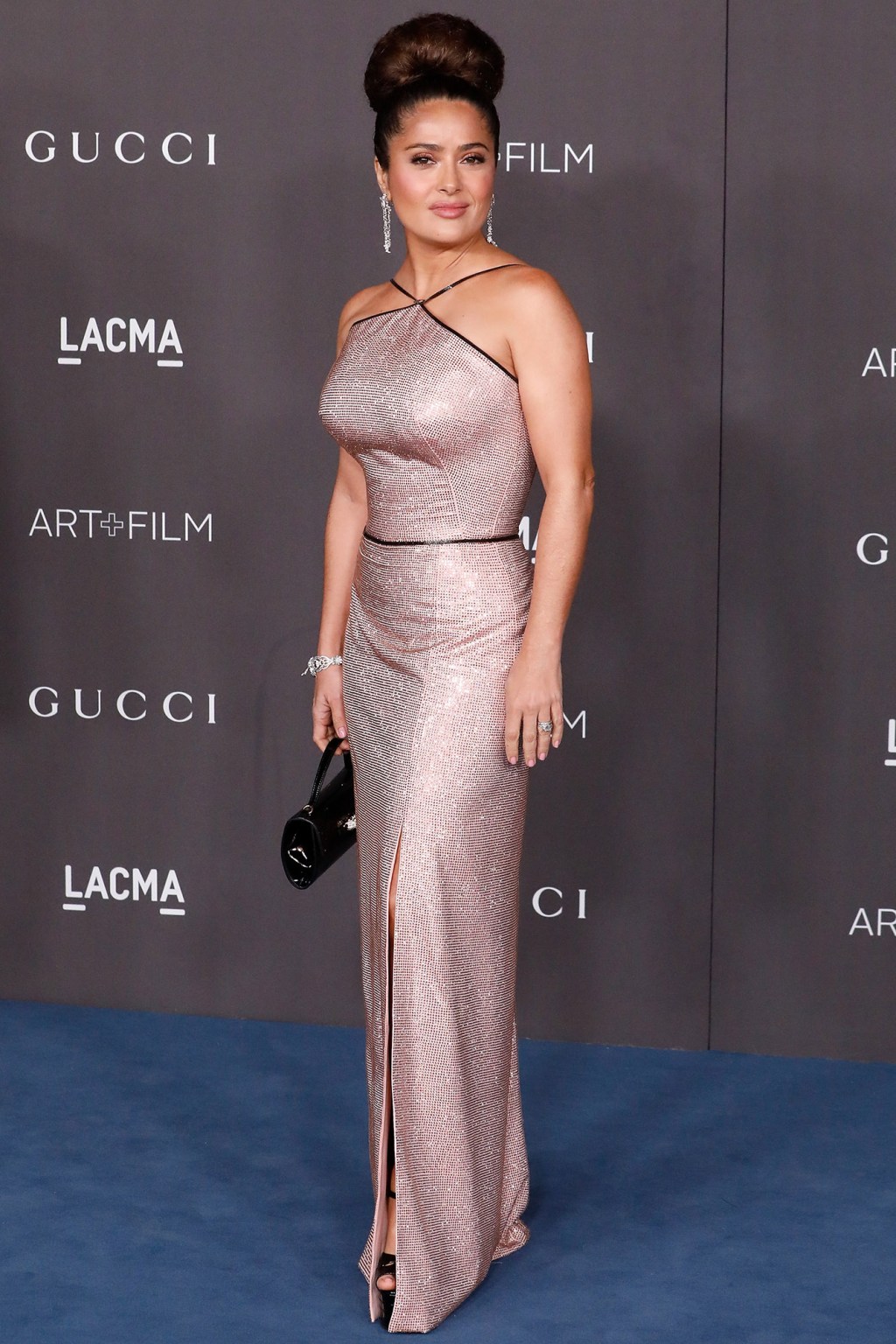 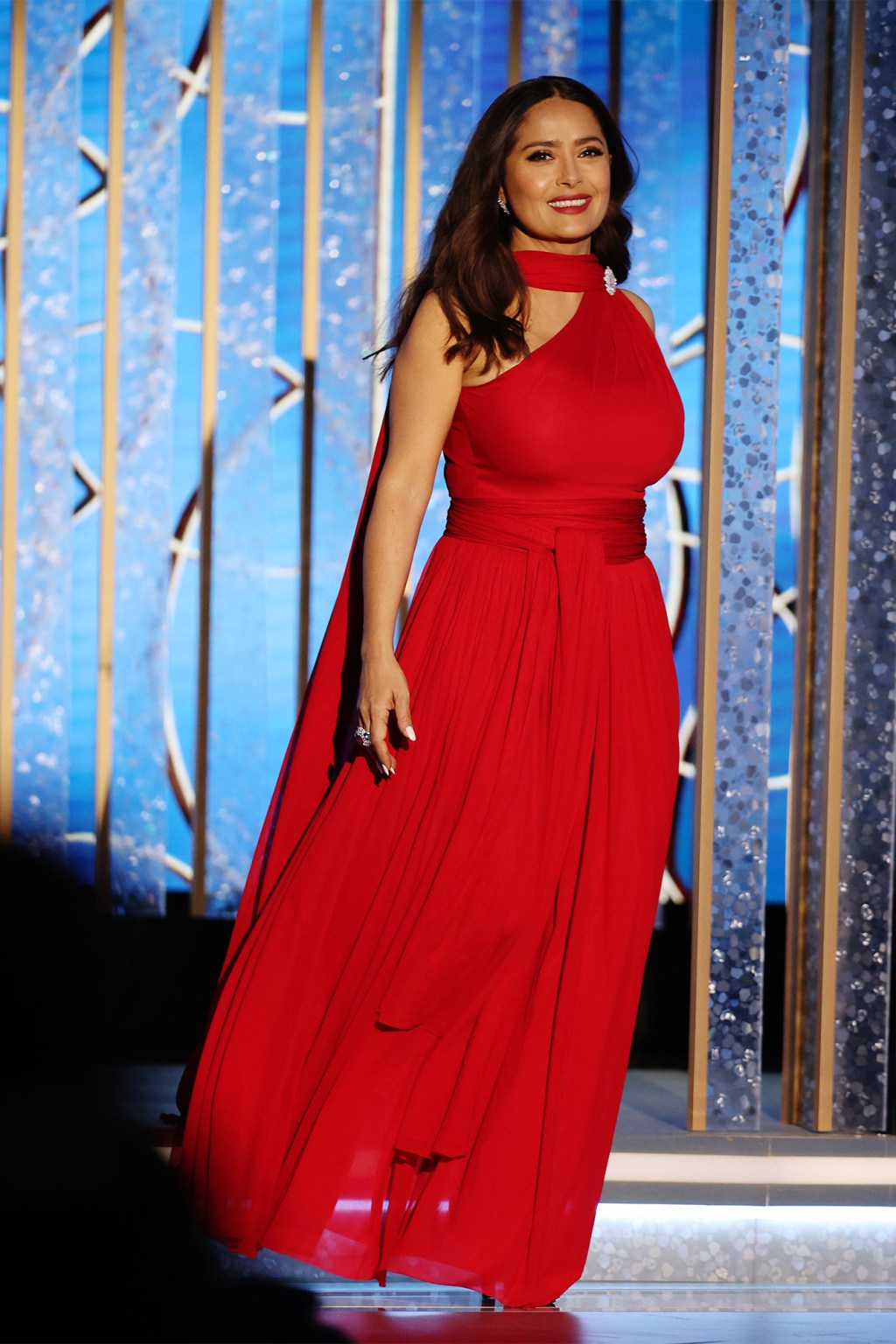 New York’s most famous Rough Rider will soon ride no… 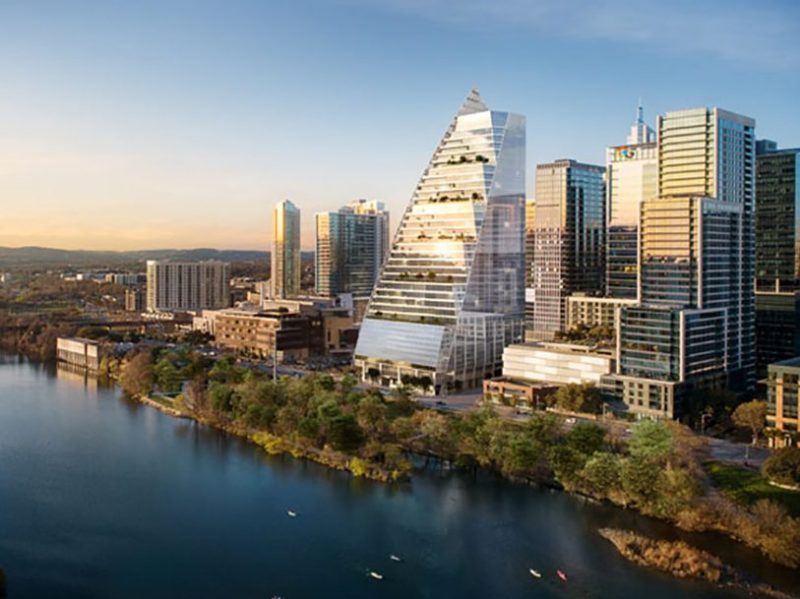 Google Tower tops out in Austin 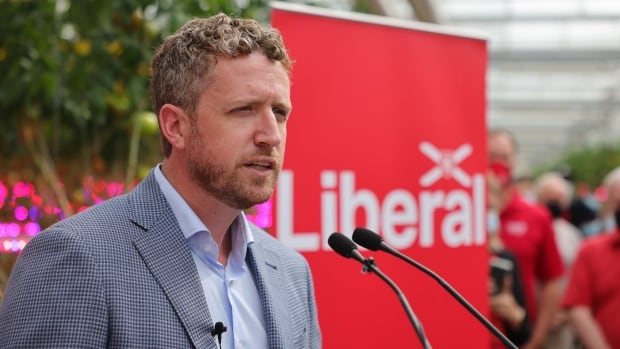 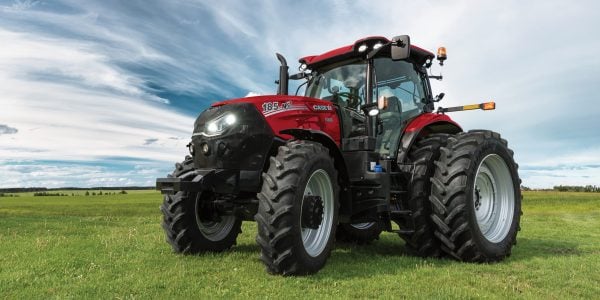 A decrease in inventory may be the reason for the decrease i...